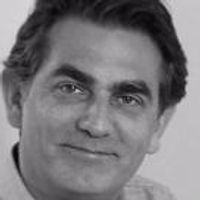 October on the whole, was a stellar month for markets, particularly for investors in the US equity market, who will have seen gains of almost five per cent from the S&P500 and over eight per cent from the technology heavy NASDAQ. Whilst the last seven days have been largely flat as markets paused for breath, there are 3 main factors currently driving our global asset allocation decisions.

Before the summer sell off, shares across the main US indices were trading at or close to their historic highs. We are now reaching those levels again. The earnings season has surprised with many companies, such as Apple, posting better than expected earnings results. The tendency has been for pharmaceuticals, health care and technology stocks to have better than expected results compared with those in natural resources, for example. This has meant the NASDAQ index, which is full of technology and biotech companies, has performed better than all the global indices mentioned below. This is closely followed by the S&P500, which is used as a broad barometer of the US economy. The US Federal Reserve has also hinted towards an interest rate rise this year rather than next. This sentiment, alongside good economic data has been the fuel driving US markets upwards.

2. European equities and the potential of further QE

In Sterling terms, only the German DAX Index was in positive territory over the last week. This was largely due to uncertainty around the ECB plan for QE, but also the fact that most of these European indices have seen large outperformance during the previous month. The prospect of further monetary stimulus has driven stocks higher since Mario Draghi’s comments about adding to the QE program if the data showed that it needed it. However, the uncertainty has seen the EURO slip against the US Dollar and some analysts believe it could weaken even further.

Should the ECB add to the QE program, it will do two things, one; it will provide a floor as more high quality assets are being purchased, and two; it will move the currency lower, which, in turn, provides an advantage for European companies exporting their goods. Either way, owning European Equities at present, particularly those large businesses that are likely to benefit from exports, looks to be a good option despite the recent moves.

Whilst some of the data coming out of China continues to look slightly deflated, we note the comments of the Chief Economist from the People’s Bank of China (PBOC) saying that the recovery in property sales, coupled to the easing of monetary policy should support growth. What his statement confirmed, is that our view of China is not as bad as others have been led believe. Data confirms that the Chinese consumer is robust as is spending on services, which, alongside the strengthening in residential building, should help stimulate the economy once more. The PBOC stated that they expect their own stimulatory measures to the economy to start kicking in, whilst the impact of these on the real economy has a time lag of approximately nine months. Add this to the recent estimates from the International Monetary Fund (IMF) that the global outlook should be positive for China overall, then we expect the sentiment on China to recover at a modest pace in the coming months. 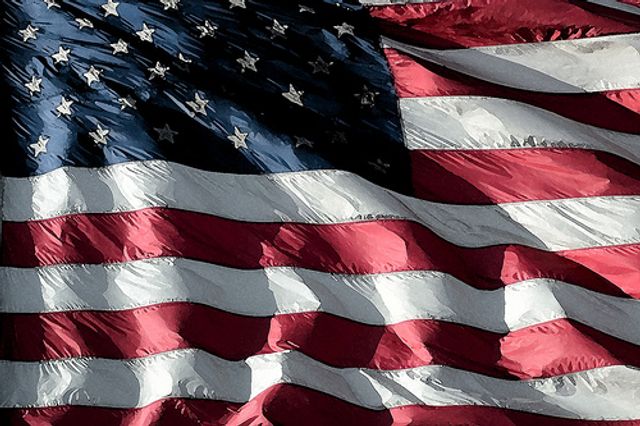 Brexit? At least Baldrick had a cunning plan...
Ben Larter

Trumped up PR campaign will end in tears
Ben Larter

Is China buying its way to self-sufficiency?
Ben Larter