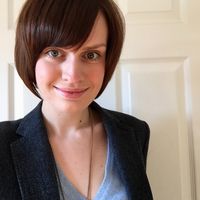 As if 'selfie' getting crowned word of the year in 2013 wasn't enough to have many of us questioning the direction of the English language, The Oxford Dictionary have done it again. Yes, this year's word of the year is... an emoji.

Over the past few years we've all become accustomed to the appearance of these little images. But is this a sign of society gone mad, or should we all just embrace the bizarre on this one?

Now, my inner English Graduate tells me I should be repulsed. Language replaced by images? Sacrilege! But is this just a further addition to a world where a hash icon is regularly called a hashtag without a thought and many people can go days without hand writing a single word? I wouldn't exactly call it the de-generation of society, that would be a little drastic. After all, the Word of the Year is often chosen to capture a zeitgeist, rather than pose a serious example of the state of the English language.

Perhaps, the fact that we write (digitally speaking) so much on a daily basis, means that we have become experts in expressing our sentiments in the most succinct way possible? Language has now evolved to such an extent that we're using visuals in our communication. A picture has always been said to say a thousand words, and we millenials often want things done yesterday. Why walk the circuitous route of linguistics when an image can express your meaning far more than words ever could, and faster, too.

Now, i'm just off to marshall an argument between millenial me and my inner academic... *crying laughing face*

Emojis (the plural can be either emoji or emojis) have been around since the late 1990s, but 2015 saw their use, and use of the word emoji, increase hugely. This year Oxford University Press have partnered with leading mobile technology business SwiftKey to explore frequency and usage statistics for some of the most popular emoji across the world, and  was chosen because it was the most used emoji globally in 2015. SwiftKey identified that  made up 20% of all the emojis used in the UK in 2015, and 17% of those in the US: a sharp rise from 4% and 9% respectively in 2014. The word emoji has seen a similar surge: although it has been found in English since 1997, usage more than tripled in 2015 over the previous year according to data from the Oxford Dictionaries Corpus. 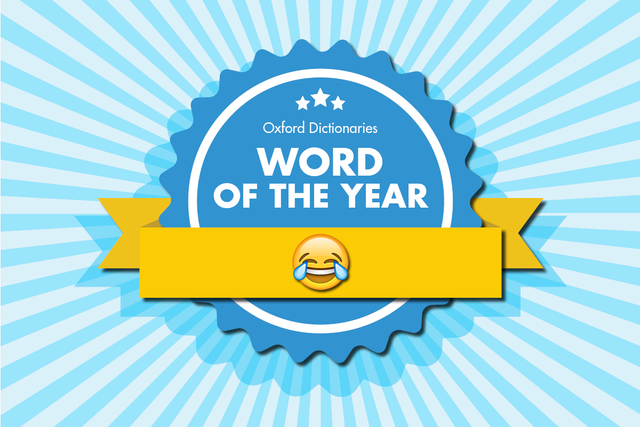 Is Your Content Too Inconsistent? I Hope Not...
Gem Latimer

Why Are You Writing That Blog Post?
Gem Latimer
Recent posts from Featured Passle Posts