There's an advert doing the rounds on social media at the minute, following the EU Referendum result. In it, 'Transylvania' offers British citizens a plan to escape 'being stuck on an island with Boris & Nigel for the rest of your life'. The advert takes users through to transylvaniabeyond.com - a campaign page to attract start-ups to relocate or set up in Transylvania.

The website lists some (presumably) previously unknown facts about Transylvania, such as it has the faster download speeds in the EU, or that the cost of rent, staff salaries etc. are 3-6x cheaper than London.

Now I'm not recommending that everyone flees the UK for far-flung shores, and if any start-up is looking for a viable alternative to London to establish themselves, you can't go far wrong with the North East. Much cheaper than the capital, a thriving eco-system of finance and support, plus the North East has scenery that rivals the Apuseni Mountains (they're in Romania, if you want to know).

But what the Transylvanian Tourist Board has done incredibly well is responding instantly to something that has happened (the EU Referendum result) and produced a marketing campaign that capitalises on it, in a humorous way, to (very effectively) promote their core messages. Much like Oreos and the Super Bowl, or KitKat and the iPhone 6, the TTB has produced a realtime marketing campaign that stands out, generating high levels of social media engagement at a time of social media overload.

Without aligning itself to the Brexit result, would the 'Move to Transylvania' campaign have had as much exposure? Probably not. It's good case study for brands looking to use realtime tactics to growth hack.

Brexit. You never thought this could actually happen but here we are. So here's the thing: if you don't fancy the idea of being stuck on an island with Boris & Nigel for the rest of your life, we might have a plan. 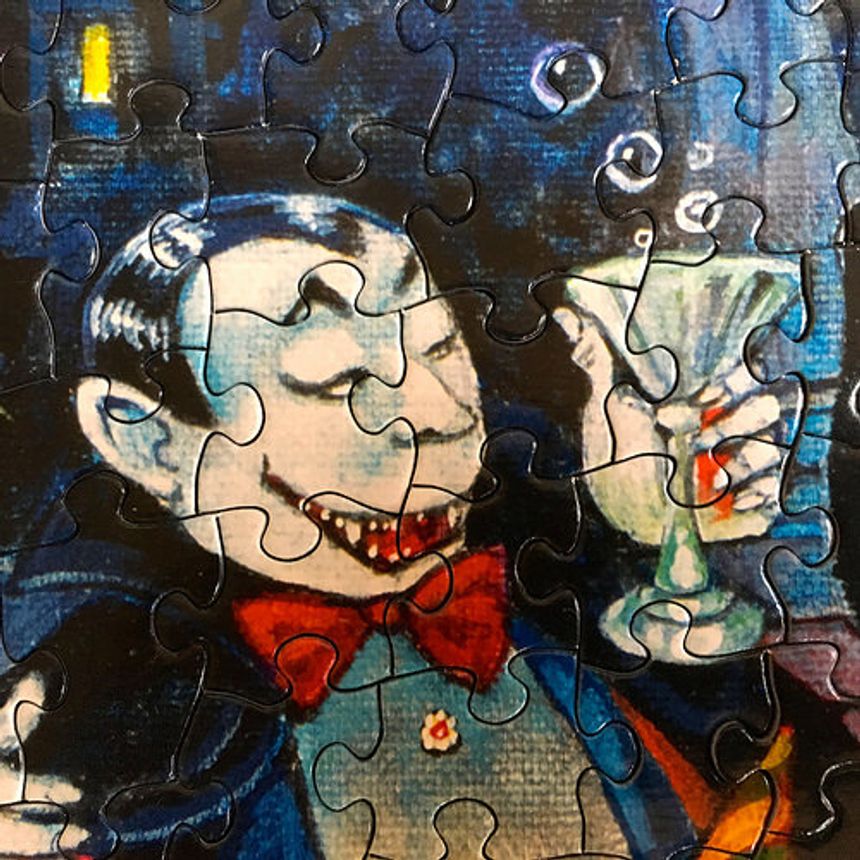 If anyone does fancy a move to Romania, check it out here: https://t.co/5RcwWwv76c