For many years now, successive governments have told us that our productivity is markedly worse than that of our competitor countries. I have received this message as an implied criticism of business for failing to invest adequately in new equipment, training or better ways of working. Whilst these, of course, do impact on productivity levels, it is becoming increasingly apparent that a significant reason for the productivity gap at the moment lies in aspects of society that are outside the direct control of the vast majority of individual businesses. I am thinking here in particular about traffic congestion and communications technology. A recent Inrix survey of 123 European cities found over 20,300 traffic hotspots in the UK cities covered, compared to 8,500 in Germany, 1,844 in France, 5,069 in Italy and 2,355 in Spain.

In discussing traffic congestion, I am considering all forms of travel. I think it needs to be better understood that the longer it takes to travel from one business appointment to another or to make deliveries, etc, the less that can be done in a day resulting in a drop in productivity. The recent disruption on the train service around the south of London, irrespective of the merits of the arguments, has had a huge effect on economic output, no doubt dwarfing the costs associated the arguments themselves.

We have also heard recently about how poor the mobile telephone coverage is in the country and that it is better in Peru and Romania amongst others. Connectivity outside the major conurbations is shockingly awful with what I think should be the case for a country that considers itself to be advanced.

I appreciate that much of what I have said is based on my own observations on a day-to-day basis rather than any in-depth research, but I do think that this is an issue that still does not receive the priority it should if the country’s productivity is to be brought up to the levels of our competitors. 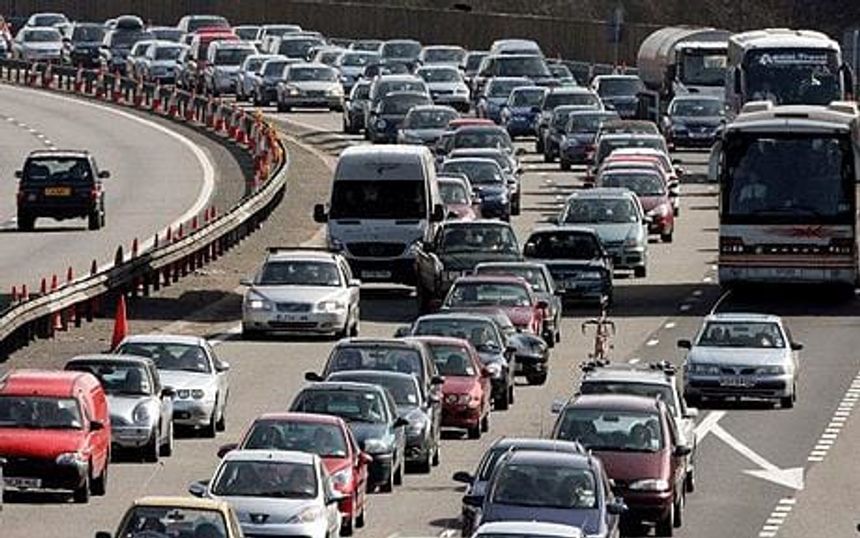