I admit, sometimes I listen to U2.

Usually their early stuff. There's no doubt that some of their songs have been utter belters. But, after prolonged exposure, all the political messages become tedious and a bit crass.

I end up being overpowered by the sanctimonious tone and am left desperate for a record that belts out lyrics about sex, drugs and leaves all the things that are wrong with the world to, well, the world.

Now, we seem to be having a bit of a U2 era with regards to brand marketing.

It seems that everyone, from fizzy drinks, through to cosmetics and now booze brands feel the need to lay out their stall and make an observation on our current political climate.

We all know about Pepsi. It didn't work. The pious stench that emanated from Kendall Jenner's fake protest was too foul to bear.

Heineken, however, have appeared to get it right. Indeed their latest advert used their product as a prop around which human beings can sort their differences rather than suggesting beer solves everything.

It was direct enough to make people feel the piece was important, but elegant enough to not slap you in the face with self-righteous messaging.

It's an emotive and well produced advert.

But, much like the last few tracks of a U2 album, I have this uncomfortable feeling.

Yes Heineken got this right. As did Bono with 'The Streets Have No Name'. But for every Heineken advert there will be 10 Pepsi ones we'll have to wincingly endure. For every Pride (in the name of love) there is an entire POP album to get through.

While the consensus is that brands need to have a purpose and need to have a position on our society beyond what they put on the shelves, not all of them need to now jump at creating content to show how politically aware they are.

Everyone has a political statement to make. Just make sure that if you're about to take your brand's soapbox to market, you're not giving your audience 'Vertigo'.

Brands taking on social and political matters doesn't have to be cringe-worthy, as evidenced by this new Heineken advert which achieves what Pepsi was presumably aiming for with its embarrassing Kendall Jenner protest ad. 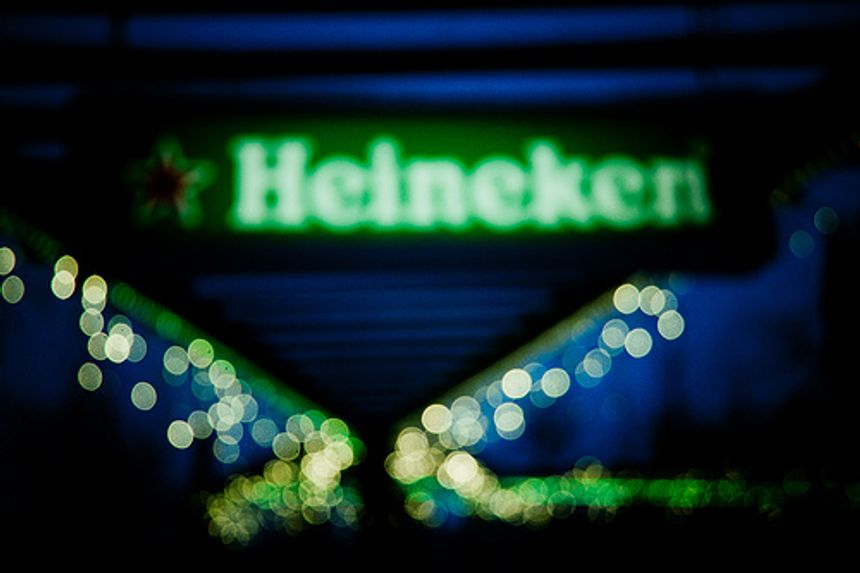 Do we 'want it'? Well that's down to you as well, client.
Hotwire