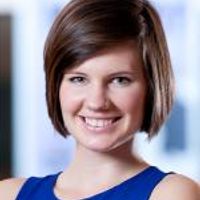 The Church of England had to clarify the Archbishop of Canterbury's remarks earlier this week when he stated that "We have to accept, and quite rightly, that the Same-Sex Marriage Act is law, and that it’s right and proper, it’s the law of the land, and that’s great.” The Church of England wants you to know, however, that there are no ifs, ands, or buts about it: the Archbishop remains firmly opposed to gay marriage.

Oh, and the "gay lifestyle"? According to Archbishop, Justin Welby, that is "less than God's ideal."

But that hasn't stopped Archbishop Welby from taking a stance on other LGBT issues. Last week he announced new measures to fight homophobic bullying in schools. An admirable move? Sure. But is it sufficient? Absolutely not.

Don't get me wrong, initiatives to ensure that queer students feel safe at school are hugely important. But you can't have your cake and eat it too. The Archbishop's attempts to fight homophobia in one part of society mean nothing if he is still advocating a position that suggests to everyone that queer people are second class citizens in another.

I don't mean to suggest that marriage is the ultimate indicator of the degree of homophobia in a society. It isn't. I'm from a country (Canada) where gay marriage has been legal for over 10 years and there is still plenty of homophobia and transphobia to go around. I also don't mean to suggest that marriage should be the most important issue for queer and trans rights. It's not. High levels of homelessness and suicide among queer and trans youth are just some of the things that may be a wee bit more concerning than being able to get a marriage certificate. All I'm saying is that you don't get to pick and choose the issue. Either you oppose homophobia, or you do not. Simple as that. (Welby doesn't seem to have said much about transphobia but I'm going to go out on a limb here and assume that his stance isn't much better in that regard).

The fact is that many look to religious leaders for guidance. A number of Bishops have already indicated support for gay marriage. If the Archbishop really wanted to make a difference in the lives of queer people, then he would support it too.

The Archbishop spoke this week of how the church must face up to its part in the mistreatment of gay and lesbian people. But the new guidance also described the gay lifestyle as “less than God’s ideal”, an Anglican euphemism for “sin”. Asked in the interview what his message for the LGBT community was, he said: “We are struggling with the issues across the Church globally. “It’s complicated with ramifications that are very difficult to deal with in many parts of the world.” 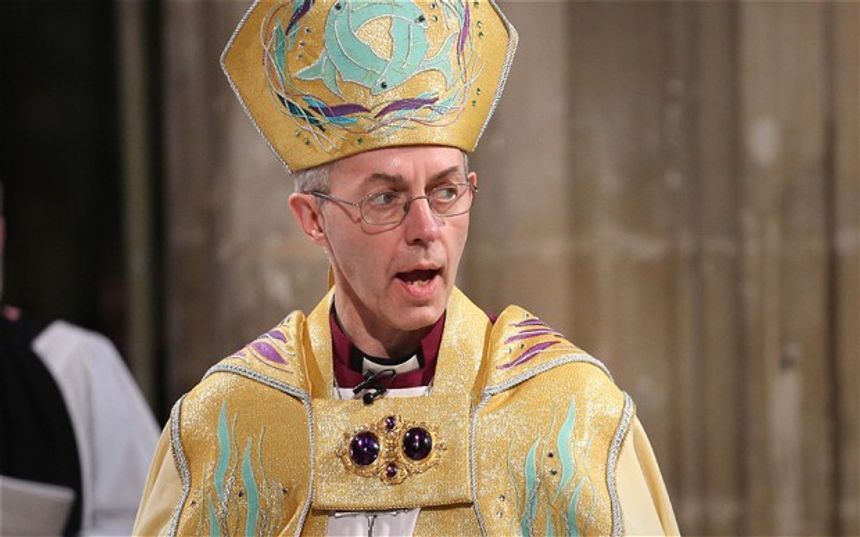 So, is gay marriage 'great' or not? Opposing views expressed by the same person! http://t.co/vRnOxGi9Mf

The legalisation of gay marriage is great, says Justin Welby. "Oh no, it isn't" says the Archbishop of... http://t.co/f1XoPs5IUh

Not only is being gay a sin, but NO humans can just be human, they are either successes or failures. Thanks, assjack. http://t.co/qX6Pg3aFZQ