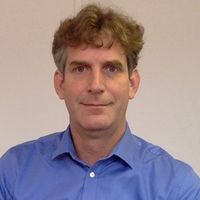 This article about leadership and how to organise your time brought to mind a story I was told several years ago about Bill Gates.

In short, my friend was about 65 at the time and visiting Seattle, she walked out to the grocery store to buy some supplies for her hosts and asked for paper bags. Then, this being Seattle, it started to rain.

On her way home, the bags got damp and eventually failed; my friend was soon scrabbling on the side-walk in the pouring rain with her hair all bedraggled. A car (a vintage maroon Rover, if I recall rightly) pulled up alongside and the driver, a “young man” offered to help. He ended up driving her to her friend’s apartment and they talked about the car on the way because her father had a similar model when she was a girl.

That evening she mentioned her adventure to her hosts and they said there were very few cars like that in Seattle and she had almost certainly been helped by (the already hugely famous and successful) Bill Gates.

I don’t know for sure whether the man in this story was Bill Gates, I have only met him very briefly, once, but I like to think it was. A man who, whilst running the largest software company in the world has time to help old ladies in the rain is the kind of leader I’d respect and follow anywhere.

When I was first promoted to C.E.O., the hardest thing to figure out was, how do I spend my time? On any given day, a C.E.O. could do almost anything or nothing, and it would likely have little or no impact on the company, at least in the short term. So I had to develop a set of rules to figure out how to manage my time. 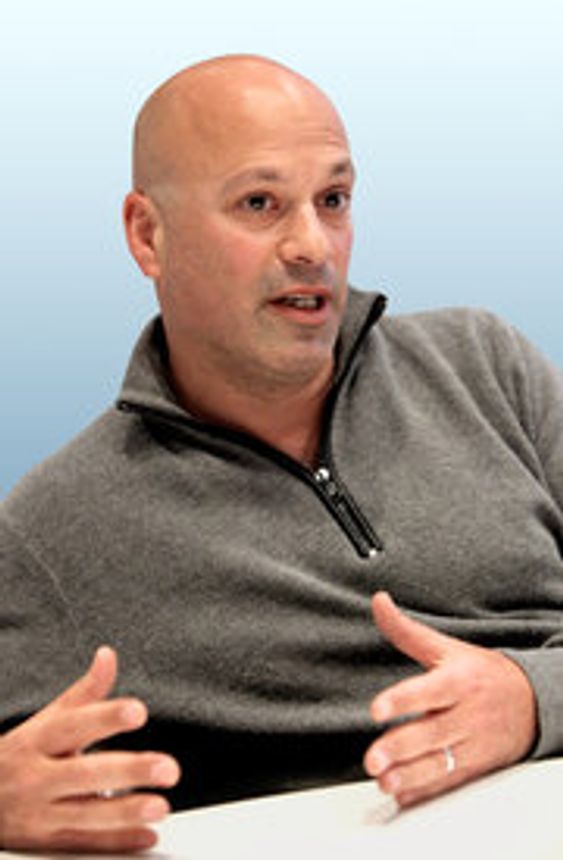 "The importance of not taking things as a given ..." @rosenblattdavid @nytimes http://t.co/F9JU4LISMV