I was part of a panel discussion recently at a law firm away day. We were asked whether law firms should refer to their clients or their customers, as the terms had been used interchangeably during our session.

Client is certainly the more typical, traditional and - arguably - old-fashioned way. It derives from the Latin cluere, through cluens and cliens. The term originally denoted a person under the patronage of another.

In the legal world, it harks back to the idea of the law as a profession, much like a guild. Once upon a time the client would be an individual (usually male), who had been preceded as the client by their father, grandfather and so on.

They used that particular law firm because that’s what their family did. A law firm would be very unlikely to lose a client; on the contrary, the client was often expected to be grateful that the firm deigned to represent them.

Customer is far more modern. Unfortunately, as more than one partner has remarked to me previously, it also feels a bit, well, cheap. A bit high street. Not very proper. Don’t you have to sell to customers? As we know, law firms don’t do selling - they do business development.

Consider things in the context of the 21st century though, with the attendant social and economic dynamics.

Customers have more choice than ever before about what they buy. All the information they need is at their fingertips. They’re far more savvy about the way they purchase goods and services, using price comparison websites to inform their choices. Value is their prime concern and they have no hesitation buying from someone different if they perceive they can get a better deal elsewhere.

Business is under increasing pressure and competitive. It has to work harder than ever to win customers, retain them and turn them into advocates.

But hang on. Suppliers operating in an increasingly competitive environment, under increasing price pressure? Buyers demanding more for less? Willing to change suppliers in order to obtain better value? The balance of power shifted from supplier to buyer? More choice than ever before? Loyalty increasingly hard to come by? Doesn’t that sound a bit like the law? Exactly...

90% of what one law firm does is the same as another. 10% is distinctive. I help law firms uncover, articulate and communicate how they’re distinctive.  This helps win work.  It also strengthens client loyalty, streamlines decision-making, enhances collegiality, makes recruitment easier and means time and money can be used more effectively. This might mean a complete rebrand for a firm that needs to define its market proposition more precisely.  It could be helping a firm articulate its key messages more clearly and communicate them more persuasively through its bids and tenders, marketing materials, website or thought leadership.  Sometimes it’s about building a concise framework to help deliver a best practice, distinctive experience at every stage of the client journey. Whatever it is, something distinctive exists within everyone – it just needs uncovering. 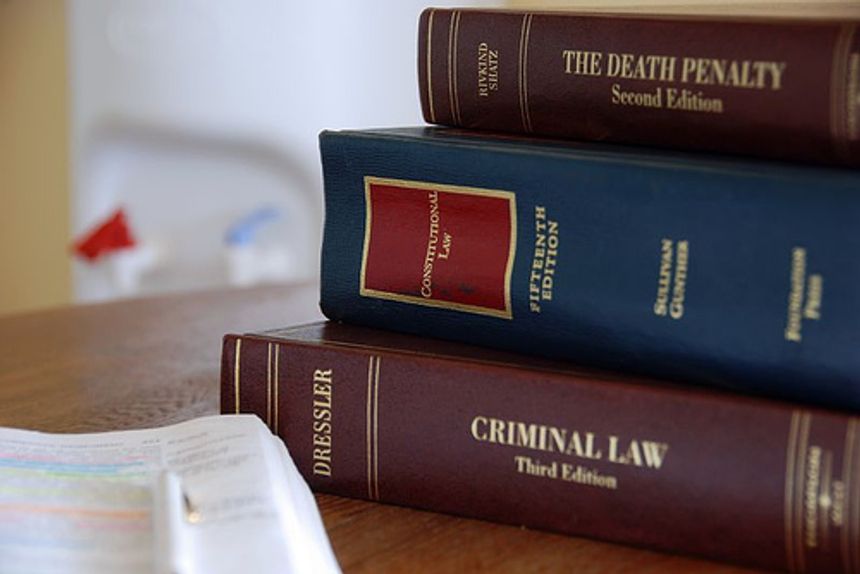 The age of collaboration - but not for the law...
PM Forum Team

Why law firms are getting their offices wrong
PM Forum Team