It was reported yesterday that Joy Williams, who had lived with her partner for 18 years, had won her court battle to receive her partner's share of the home that they bought jointly in 2009.

The case arose following her partner's death and due to the fact that her partner, Norman Martin, was still married at the time of his death. He had failed to update his old Will, meaning that his estate passed under the terms of his Will to his estranged wife.

Ms Williams is quoted as saying that  "this level of serious relationship is not currently recognised by the law" and other commentators have highlighted the need for the law to change to give legal rights to unmarried couples.

But does the law need to change to recognise an unmarried partners rights on the death of the other partner?

This is a very unusual set of circumstances as firstly Mr Martin was in a long term relationship with Ms Williams but was still married. Secondly, he had failed to update his Will and so had a Will in place leaving presumably the bulk of his estate to his wife.

Had Mr Martin divorced his wife then the divorce will have caused his will to take effect as if his wife had died before him, unless he had expressed a contrary intention in the Will. So had Mr Martin divorced Mrs Martin then his share of the property would not have passed to Mrs Martin and Ms Williams may not have had to go to Court to assert her right to the property.

Mr Martin did none of those things but Ms Williams was still able to rely on the provisions of the Inheritance (Provision for Family and Dependants) Act 1975 , which specifically allows for individuals who have cohabited with the deceased for a period of at least two years to bring a claim against an estate in the event that no provision, or unreasonable provision, has been made for them.

This shows that there are ways for unmarried couples to make provision for each other on death and without the law changing. The most obvious way is through their Wills or the way in which they structure the ownership of jointly held property.  And for those that don't make adequate arrangements during lifetime the provisions of the Inheritance (Provision for Family and Dependants) Act 1975 give the surviving partner the opportunity to rectify the situation post death.

A woman who lived with her partner for 18 years has won a legal battle with his estranged wife for his share of their home. Joy Williams, 69, owned the home in Dorchester, Dorset, with Norman Martin, but he never divorced his wife Maureen. When he died, his share automatically passed to Mrs Martin but a judge at the Central London County Court has now ruled it should go to Ms Williams. Ms Williams said she was "relieved and delighted" that her future was secure. But Mrs Martin's daughter, Louise, said she planned to appeal. Mr Martin and Ms Williams bought their three-bedroom house in 2009 as tenants in common, which meant his share of it was not automatically transferred to her when he died of a heart attack in 2012. 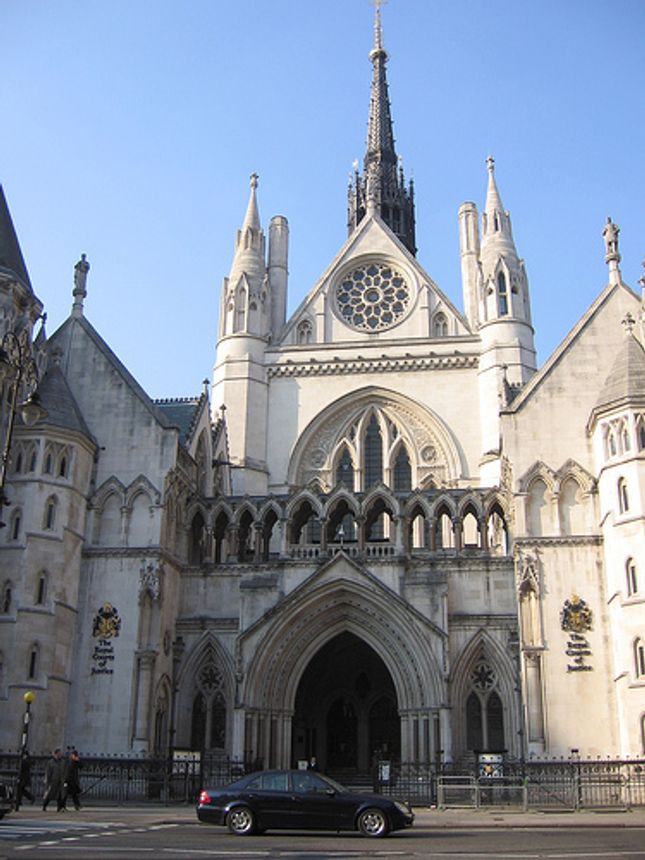 HMRC moving with the times
HKOne

Covid-19: Can the formalities for making a Will be safely complied with?
HKOne