The short history of social media is already littered with people and companies who have sent messages without thinking through the ramifications.

Few have been quite as jaw-dropping as this US mattress company's "twin towers sale" to 'mark' 9/11 - do click on the link below to watch the actual video in all of its awfulness.

Given the thought and planning that must have gone into the advert, it is staggering that nobody questioned whether it might actually not be in the best of taste.

When it comes to reacting to serious events, it is rather easier, of course, to fire off a tweet and plenty have come a cropper as a result. Take the Yorkshire law firm that, in the wake of last year's Alton Towers rollercoaster crash, tweeted: "Been injured in a roller coaster crash?! We're experts in Personal Injury!! #Smiler #AltonTowers."

You quickly get called out on social media for any faux pas and with a readily outraged media constantly scanning Twitter, Facebook, Instagram and the like for stories, bad publicity soon follows. For the firm, it was covered in both the national and trade press (see this from the Daily Mail, for example).

So what can you do? You don't want your social media policy to be so restrictive that it neuters what you put out. Instead pause a moment, have a think around the angles (What would my mum think? What would a client think? How would this look in the Daily Mail or on Legal Cheek?) and maybe talk it over quickly with a colleague.

Just because social media can go wrong doesn't mean you shouldn't do it. But take a breath before you press send.

Every advertiser dreams that their content might go viral – just not like this. On the eve of the 15th anniversary of 9/11, a San Antonio mattress store has apologised for promoting a “twin towers sale”, and closed its doors in response to the backlash. “Right now, you can get any sized mattress for a twin price!” says a grinning woman flanked by two employees in the 20-second spot. She flings her arms out and the men tumble backwards, knocking over two tall piles of mattresses. The woman screams “Oh my God!” in mock panic, then immediately recovers her composure and adds, with a half-smile: “We’ll never forget.” 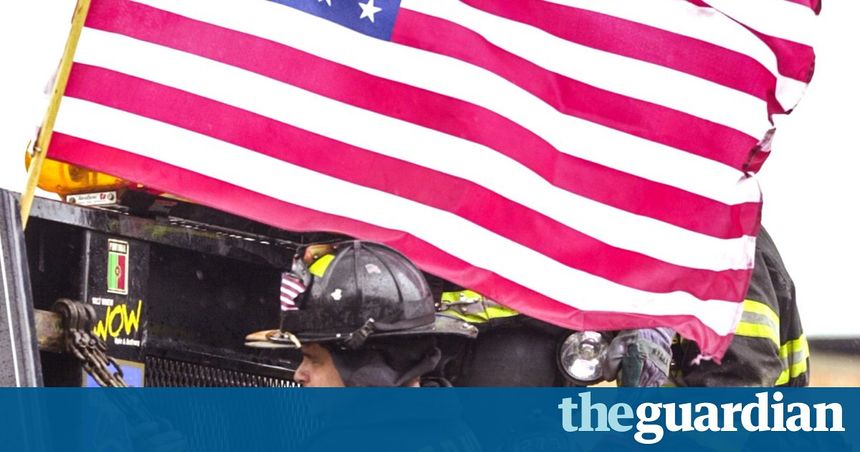 Meanwhile, from the "how not to #advertise" files... https://t.co/AEQE6699Lb #September11 #NeverForget @GeorgeTakei forces store closure.

The funniest thing is that this "outrage" is giving this business more publicity than that silly ad did #TrumpStyle https://t.co/0BgSi12GCH

Does it pay to be aggressive with journalists?
Black Letter Communications

Make sure you read to the end
Black Letter Communications

Nothing wrong with a bit of levity
Black Letter Communications