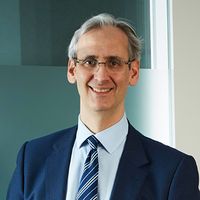 In a sporting weekend that included the 51st and arguably greatest ever Super Bowl, the opening weekend of the Six Nations Championship and Chelsea's latest step toward the Premiership trophy, one might reasonably wonder why a series of e mails passing between an ex-footballer and his PR man grabbed so many front and back page headlines. But when the footballer is revealed to be none other than David Beckham, wonder no more.

The story bears some comparison with Lionel Messi's unfortunate brush with the Spanish tax authorities in June of last year, resulting in his receiving a 21 month prison sentence, albeit one which is likely never to be enforced. At the time, I penned an article encouraging all professional sportsmen to recognise the benefits of and need for legal advice in respect of all their off field affairs, at the earliest possible opportunity.

It certainly appears that 'Brand Beckham' has learnt the relevant lessons.

Certain elements of the press were swift to reference Beckham's preferred public persona. For example, his recent appearance on Desert Island Discs, where he identified his fondness for charitable works over prior footballing achievements. There were attempts to contrast this with his apparent demands for the payment of travel expenses when on charity business. Also his alleged anger and, shall we say, robust use of language on learning that he had been rejected by the honours committee for a Knighthood, because of question marks over his tax affairs.

However, Beckham's own team have been equally if not more effective in shifting the conversation, by focusing on the nature of the source, undermining the credibility of the story and enabling him to almost become the victim.

First, the fact that the e mails in question were harvested by a gang of criminal Russian hackers, who trawled through literally millions of messages and documents from the computer system of his PR agency, before attempting to blackmail him with the results. Second, that Beckham refused to cooperate with the blackmailers' demands for £1 million to avoid an email leak and had called the police early last year. Third, that the e mails now released had been doctored and others taken significantly out of context. Fourth, that Beckham had quite properly obtained an injunction preventing publication last December, albeit one rendered useless by the recent decision of numerous foreign newspapers to publish the story.

Meanwhile UNICEF, the charity with which Beckham has perhaps worked most closely, rode to his defence by describing him as 'generously giving his time, energy and support to help raise awareness and funds for UNICEF's work for children' and emphasising the good work he has done with the charity.

Finally, a series of subtle social media posts have reinforced the idea that it's life as usual in the Beckham household.

Some damage has undoubtedly been done, questions will be asked and I fully except "Beckileaks" to continue to occupy the gentlemen of the press for a while longer. Ultimately though, the scandal is a further wake-up call to the PR industry on the impact of cyber crime on celebrity reputations and the need to be cautious at the outset, as opposed to just being effective at clearing up the mess.

MPs today warned against a “bend it for Beckham” rule after claims that the former footballer was advised by Whitehall grandees on how to overcome doubts about his suitability for a Knighthood. 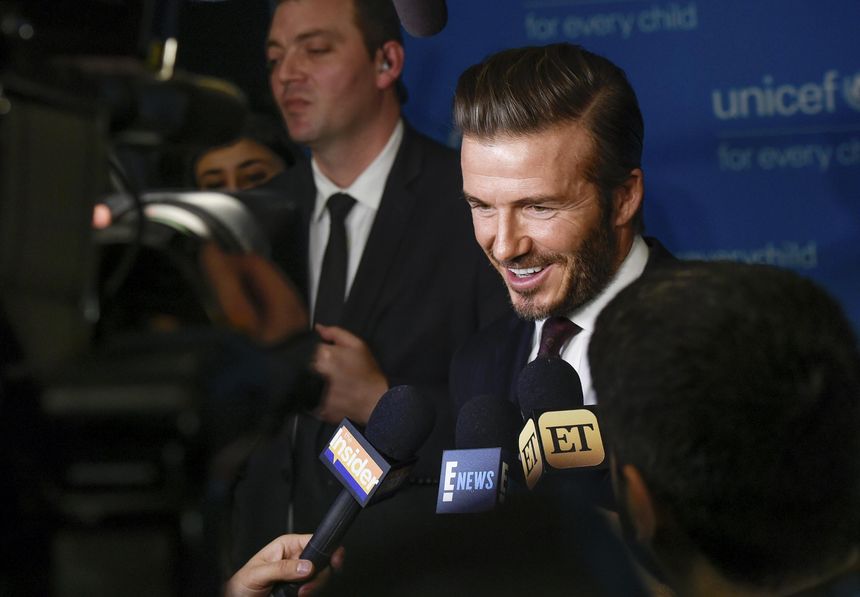 David Beckham knighthood was 'all but approved before call from HMRC' https://t.co/peqBJdrSQL

David Beckham has done a vast amount for the cause of sport in Britain in the last 20 years. A man to be admired, not pilloried.

CALL 020 7173 5555: #BECKILEAKS - RED CARD FOR HACKERS? Exposing Beckham's emails is hardly in national interest. Should we be sympathetic? pic.twitter.com/TLU0ZPptj5

I want to ride my bicycle...
Joel Leigh